Dussehra festival, also known as Dasara or Vijaya Dashami, is an Indian festival that celebrates good forces over evil forces. It spans for 10 days and is celebrated in varied traditions across India. According to Hindu calendar, Dussehra is marked on the 10th day of the bright half (Shukla Paksha) of the month of Ashvin (Ashwayuja). Dussehra celebrates the Hindu god Rama’s victory over the demon king, Ravana, and the triumph of good over evil. 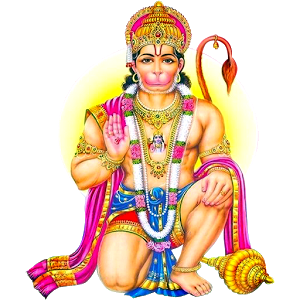 Comments Off on Hanuman Jayanthi

Comments Off on Ram Navami 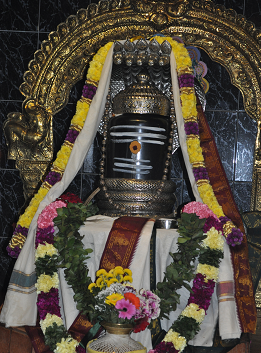 Comments Off on Maha Shivaratri